Context
OAM conducted a survey to gather the data on child migration routes for an International NGO, which was afterwards processed and visualised as seen here. This happened in the aftermath of the Syrian Refugee influx to Europe and world-wide, but the data looked at all child migration.

Client
Due to non-disclosure agreements, the client cannot be named. But it can be mentioned that the organisation's network spans world-wide and focuses with child welfare.

Issue
The volume of data gathered was considerable and complex. This provided a multitude of way to interpret it. OAM needed to ensure the results were understood and impactful.

Solution
In order to visualise the scale and impact of the migration, the world map was used as a backdrop. To ensure the results of data analysis were understood, a visual language was developed to differentiate between types of migration and causes. 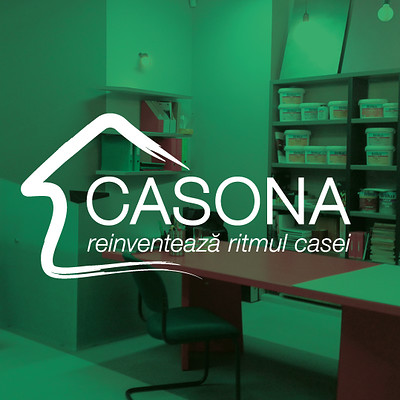 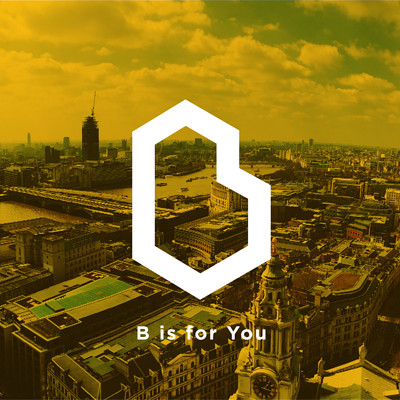 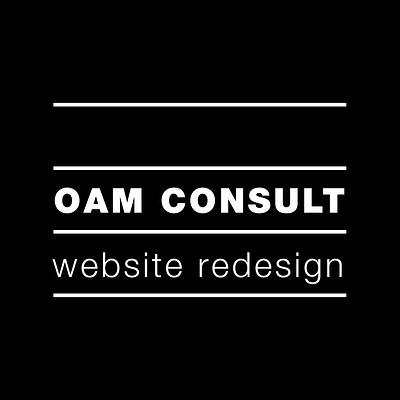